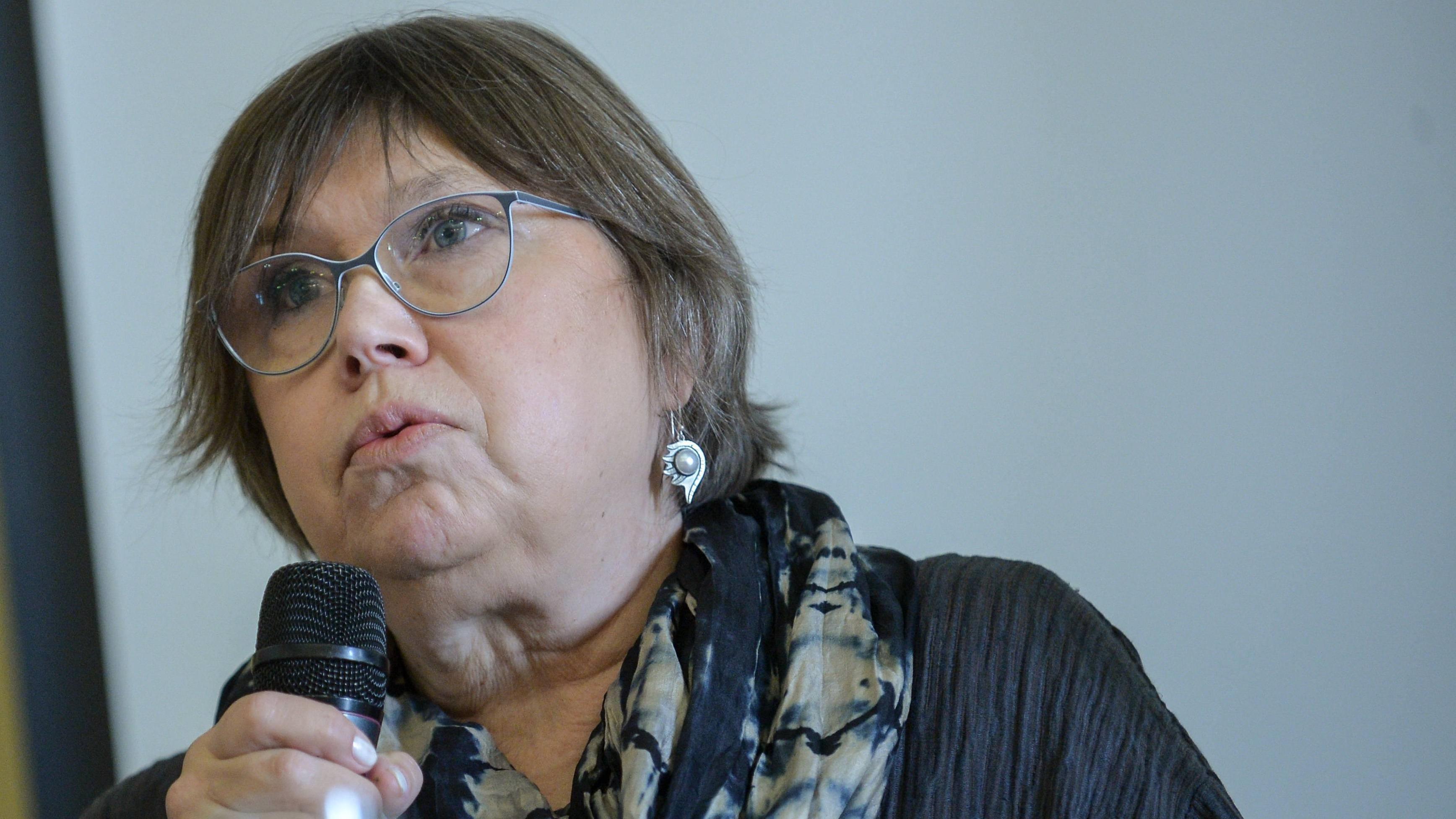 Barbara Engelking and the Racism against the Polish People

As an American and knowing the history of my country and witnessing firsthand what racism is, I abhor it. Racism is a scourge to humanity and I believe that every form of racism should be addressed and eliminated somehow.

It is my opinion that all people are equal and should be treated as such and no one should be looked down upon or considered of lesser value.

Sadly, today this vile movement still exists and it is rampant and it is looked upon with respectability or indifference if it applies to one certain people viewing another people.

In Poland, paid by the Polish government as a leading Holocaust expert, Jew, Barbara Engelking can openly proclaim “This Jewish death was the result of the absolute impossibility to reach an agreement. For Poles it was simply a biological, natural question–just death, nothing more, whereas for Jews was a tragedy, a dramatic experience, metaphysics, the encounter with the highest.”

How is that a prominent Jewish historian can say such a hateful and racist comment openly without condemnation?  How many Jews think just like her?  How many times to do Jews openly insult the Polish people in racist manners without any form of criticism?  What if a person of another race/ethnicity said this?  Why is it acceptable that Jews can say these things and everyone accepts it?

I openly condemn her as being a racist and I condemn other Jews who speak in a similar manner about the Polish as I condemn true antisemitism and racism.

I believe this kind of thinking is similar to what Hitler propagated in his Aryan theory when he said that one people had value, while others were worthless.  This is basically what she says and obviously believes.

If she is instructing others, what kind of venom is she spreading about those Poles that she does not think are human?

She certainly has an agenda and any “historian” with an agenda is not a true historian. 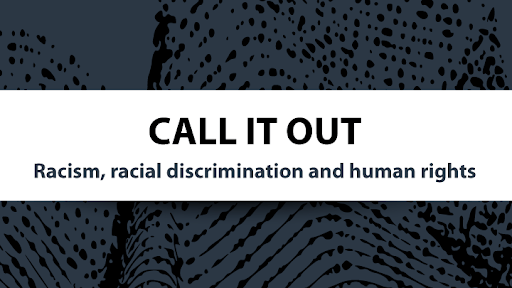 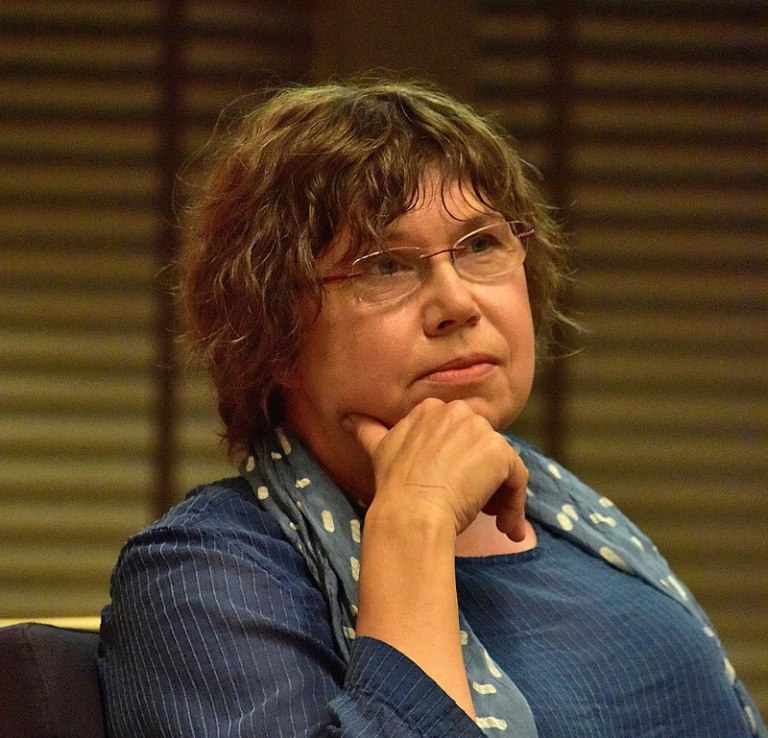