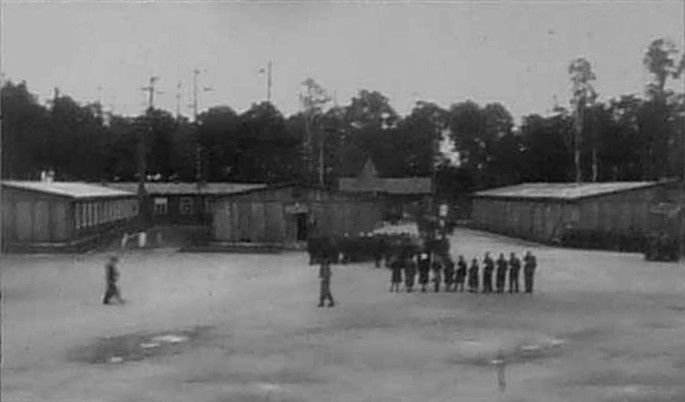 As a historian dedicated explicitly to the study of Poland, it can sometimes be overwhelming considering that nation's past. Poland is a country drenched in blood. Because of its location between Russia and Germany, two other countries always wanted to conquer it.

The latest and possibly the worst and most violent event it happened to be involved in, not because of anything it did, was the second world war. Poland lost the most significant percentage of its population, not just Jews, but ethnic Poles.

As with war and in any event, those that always suffer are the children. This effect is confirmed in Poland.   Although little is said about this as it has been in the past in countries. Currently, children are not getting more attention, but in those days, little was said because of the immensity of the war. Now looking back, we can assess this tragedy and remember it.

Children over six years old were forced to work inside the camp. The failure to work as ordered and minor acts of disobedience were faced with brutal punishments. When the under-fed children were sent to pick berries after work, they had to show their mouths. If any child had signs of eating the berries, they would be quickly beaten with a heavy whip used for bulls.

Other punishments, like standing in the rain or on pine cones, were also commonplace. Regardless of the year's season, all the children were forced to stand in their underwear for hours in roll calls and often without shoes.

One child recalled his ordeal in the camp: "Out of hunger, I, together with my six-year-old friend, decided to take two or three potatoes, which we wanted to roast in an oven. This was seen by some German out of the guardhouse, who ran after us. After taking the potatoes from us, we were taken to the guardhouse, and there Germans beat us severely. We were hit with leather whips, and during this beating, I fainted. I regained consciousness as a result of the enormous pain I felt. I realized that Germans were holding me in place, and one of them was burrowing a hole in my leg with a heated iron rod. I started to scream and fainted again."

Children were also beaten in the face with canes, imprisoned in a bunker filled with water up to their knees, or denied food for days. Seeing dying prisoners who couldn't fend off rats attacking them was also a traumatic experience for many children. Germans also engaged in psychological torture. They placed starving children near tables on which bread, cabbage, and cereals were put, and the guards would take photographs of the scene, after which the food was taken away from the children. Involuntary blood donations were also taken from young children.

As the war progressed, life for the children became more brutal and harsh, and penalties such as standing on broken glass were introduced. In 1944 the conditions in the camp reached their most horrific phase. Children were regularly called "children of bandits, " beaten and kicked by camp personnel, and forced to dig trenches. Most children had fallen ill, and many died from exhaustion, maltreatment, hunger, or disease. Infants were cared for by the older children.

There are also witness statements about camp personnel's deliberate murder of children. One witness described how he had seen three children, approximately seven years old, drowned by Germans near the camp. According to him, Germans first threw the children into a water canal and then threw bricks at them, looking satisfied.

This camp is just one small chapter in the horror our most innocent have faced. From the dawn of time to this day, our children, the most vulnerable, always pay the price, and often the perpetrators don't face accountability.

This fact is true about many German war criminals. Most never paid the price for their crimes and went on to live "normal" lives, seemingly never thinking twice about their actions.

It is the children that always pay the price.