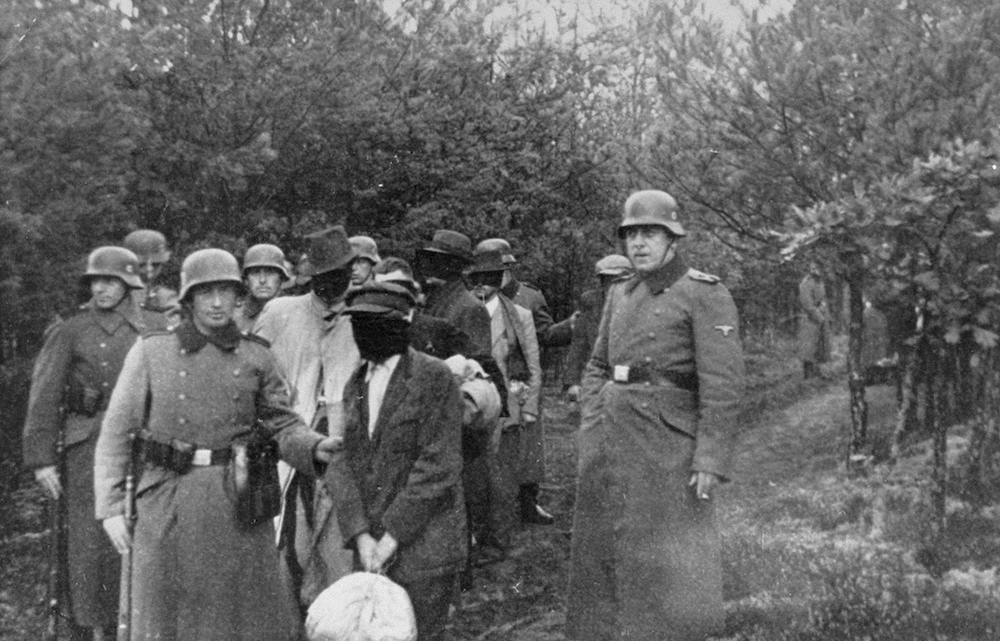 Losing our humanity while attempting dialogue about the Holocaust

When non-Jewish victims are actively ignored or defamed openly without criticism, perhaps we have lost some of our humanity.  When compassion and empathy are only shown for some and not others, we must consider our society and how far we have come from our moral compass.

I often come across some very ignorant and delusional posts or responses on social media regarding the Polish, especially by many Jews. There is an evident lack of understanding and often empathy regarding the Polish. Yet many of these individuals are so lost in their hate and anger against the Polish that reasonable dialogue is impossible. I found it a waste of time to even get involved.

Part of this is indoctrination that has been ingrained deeply in a belief in what I consider simply false history. If one is taught from childhood certain myths about who they are and their identity, it is difficult to change their way of thinking. This thinking becomes a part of the collective memory of a whole people that who they are becomes represented in something based on lies.

This assessment has nothing to do with Holocaust denial or revisionism that I am talking about, but these are the keywords used when they disagree. With no objective clarity about the past, this "group think" develops into a collision of deception, supremacist ideology, and victimhood.

With only the conception that they are all victims and no one helped them, they delude themselves and ignore their patterns of acting in the past. This victimhood is the identity and the bond. It has taken over religion and developed into a metamorphosis of identity. With the identity cemented, this develops more into thinking of uniqueness—protecting that uniqueness at all costs.

When one is so unique in an event like the Holocaust - defining them, they can only believe they are more valuable than others. They must prove who they are and their case at all costs, even if this means ignoring or degrading non-Jewish victims. The Aryan ideology was developed on the concept of uniqueness. At this time, Israel doesn't want to admit that other genocides occurred that can be comparable to theirs.

Protection comes with victimhood, so one cannot be "victimized" again. Never again is the statement for this. The danger that some present that this may happen again makes support even more vital. A fear that this event is actually happening now as well. Many Jewish organizations have thrived off of this scare tactic. My Facebook is full of such advertisements to help the Jewish. One may note that Christians are the most persecuted today, but that's irrelevant in this case.

I feel we have broken communication with such an evident stubbornness and refusal to see others in many ways capable of suffering as they have. I have been involved in Polish-Jewish relations for over a decade, and there is a clear disconnect here. For even presenting the story of non-Jewish victims, one may be attacked or even personally threatened. As though providing information about non-Jewish victims, I have become a threat to their suffering.

How far we have come from rational humanity and the losing site that others can be capable of feeling and having stories. When suffering is monopolized to such a point that others are ignored or, even worse, defamed in an attempt to deny them dignity, we are lost. I am saddened and ashamed that a tragedy has now been manipulated to such an extent that we only know that number 6 million while over 100 million were murdered.

Perhaps if we keep at it and present all victims' stories, we can return to a moral view of human life. No life has more value than another, and when we have come so far to believe this narrative, we must reassess essential thinking regarding who we are. Let us hope for a better future.