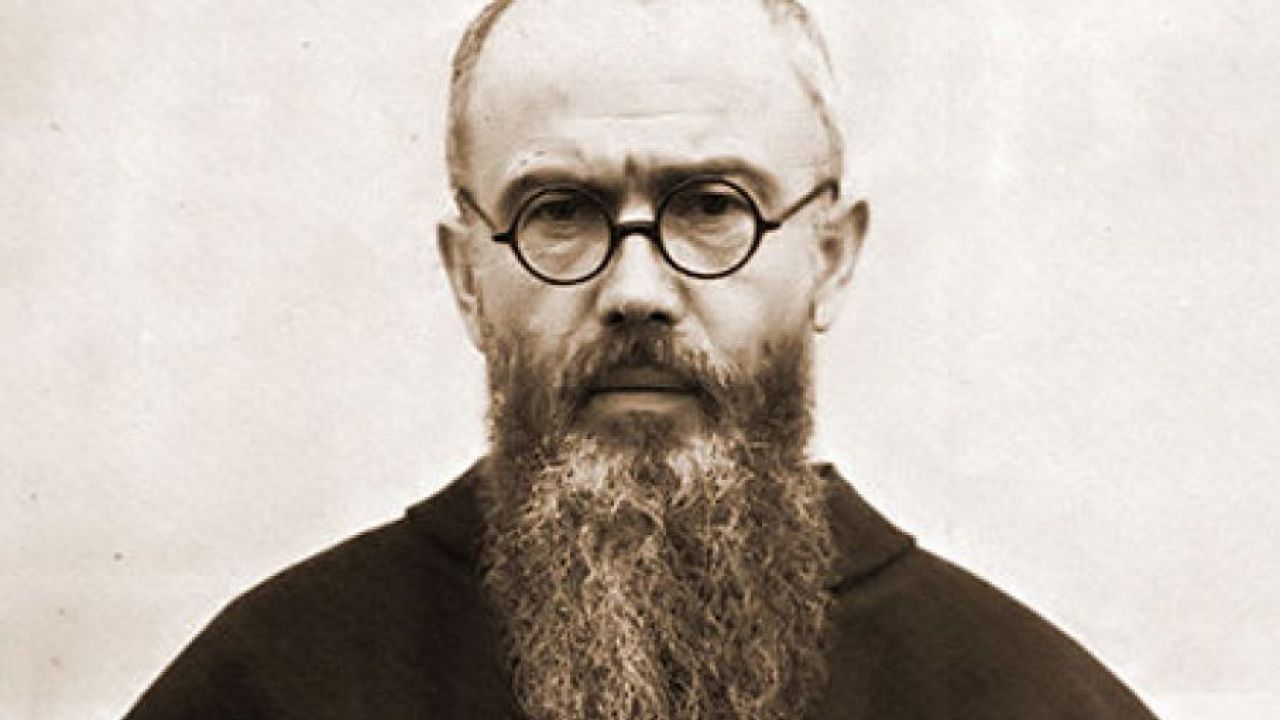 Maximilian Kolbe, was a Polish Catholic priest and Conventual Franciscan friar who volunteered to die in place of a stranger in the German death camp of Auschwitz, located in German-occupied Poland during World War II. He had been active in promoting the veneration of the Immaculate Virgin Mary, founding and supervising the monastery of Niepokalanów near Warsaw, operating an amateur-radio station (SP3RN), and founding or running several other organizations and publications.

On 10 October 1982 Pope John Paul II canonized Kolbe and declared him a martyr of charity. The Catholic Church venerates him as the patron saint of amateur-radio operators, of drug addicts, of political prisoners, of families, of journalists, of prisoners, and of the pro-life movement. John Paul II declared him "The Patron Saint of Our Difficult Century". His feast day is 14 August, the day of his death.

Due to Kolbe's efforts to promote consecration and entrustment to Mary, he is known as the Apostle of Consecration to Mary.