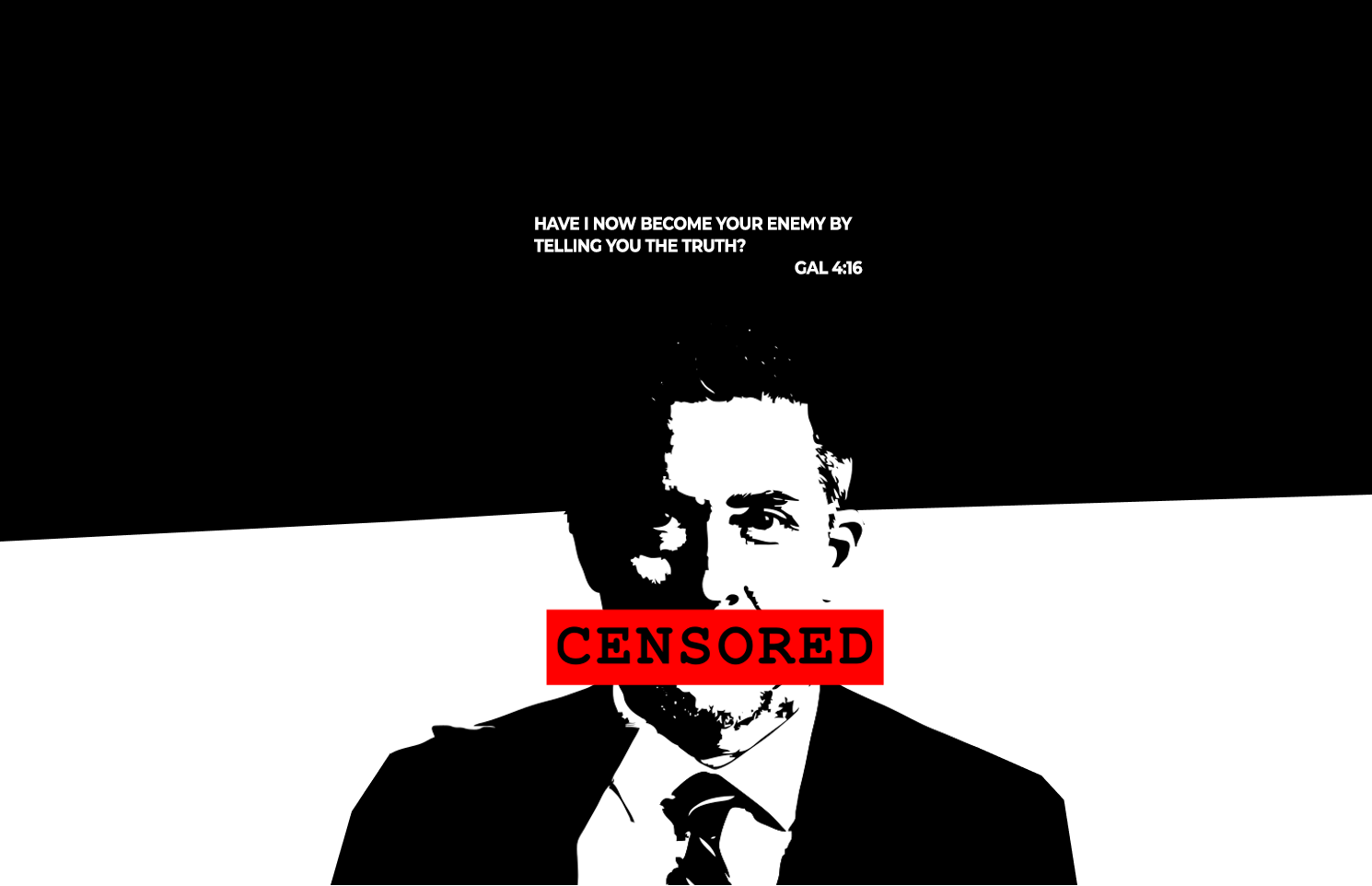 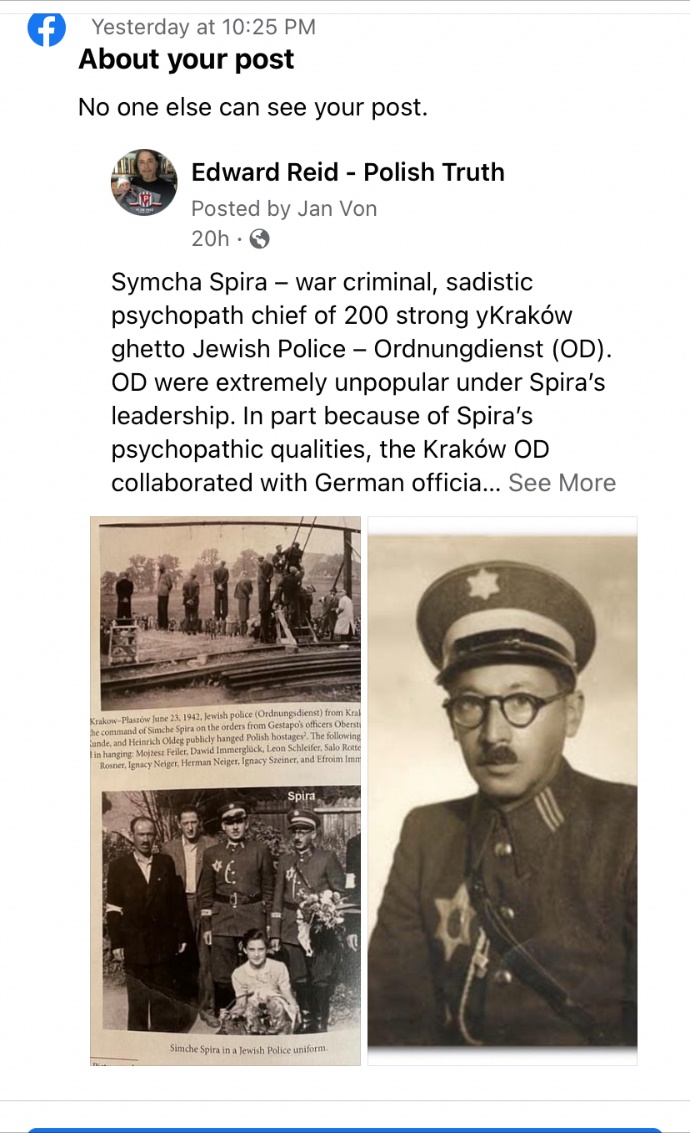 On my personal page after a Jewish woman that called Poles stupid and their country losers, I stated that she was ignorant and I was censored for a week. I reported her and no actions were taken.

This is from another post that I reported and no action was taken:

There is a major double-standard in regards to how some people can behave and what they can claim and remark about other people. Apparently, demeaning the Polish is completely fine on Facebook, as well as on Twitter, but cursing and lying about the Polish goes. My Twitter was deactivated, once again for sharing about Jewish collaboration, so I restarted my Twitter,

This happened and well, no action was taken:

As for the article on my site, obviously, we are facing a major obstacle to simply sharing the truth. People are afraid. Very afraid of their past criminal behavior and go to any lengths to cover their tracks which includes perpetrating more criminal behavior by way of censorship.  They even have dedicated groups working to stop anything they feel is slander. This is incredibly disturbing that they devote people to stop free speech and open dialogue. 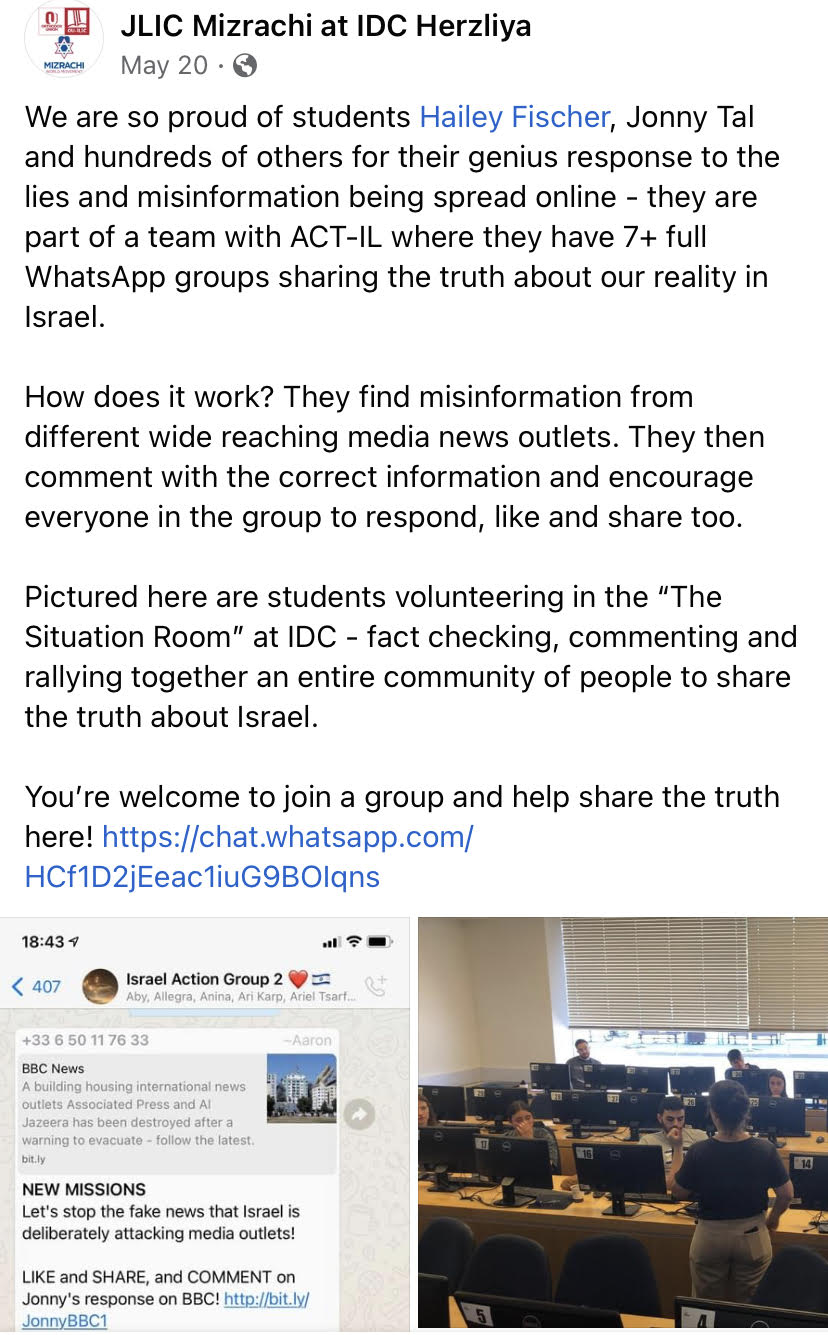 This is similar to totalitarian regimes where no one can speak out against those in charge. There can be no form of criticism of them, but any form of criticism against the enemies as we can see who the enemies are if those posts are allowed, are the Polish. Disgusting and untruthful posts and comments swamp Facebook for the uneducated to learn from and then pass this information on to unsuspecting victims. We are now truly in an Orwellian society and we know the truth, but the masses don’t and they are learning a distorted narrative that is portraying the Poles in a deceptive way.

Orwell stated "If you want a vision of the future, imagine a boot stamping on a human face - forever"

Could it possibly be that our present is that future?

I really don’t know what to do in the face of such monsters as Facebook and Twitter, but I do urge you to sign up for my independent site www.polishtruth.com to follow me there. 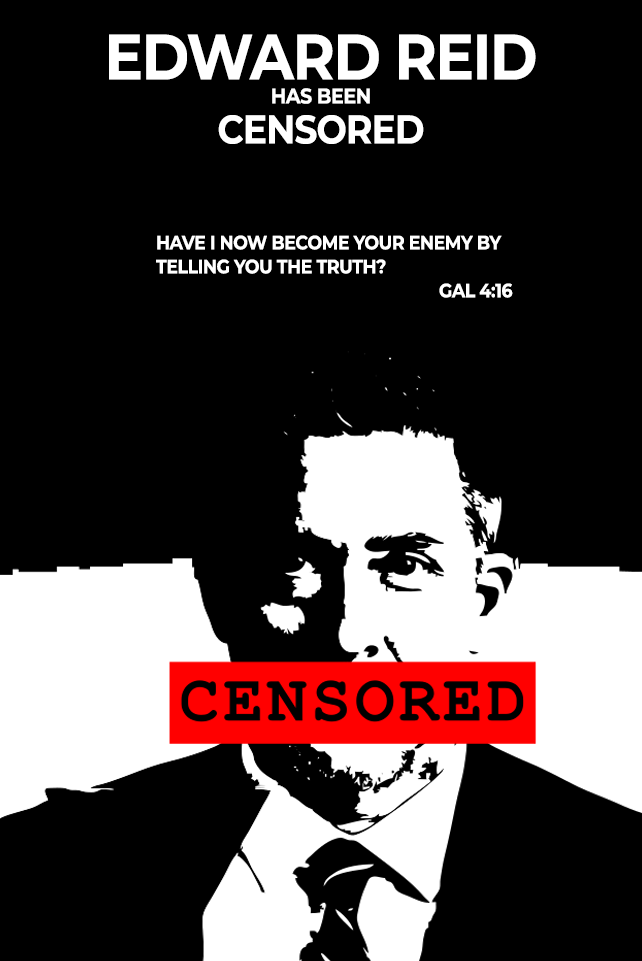