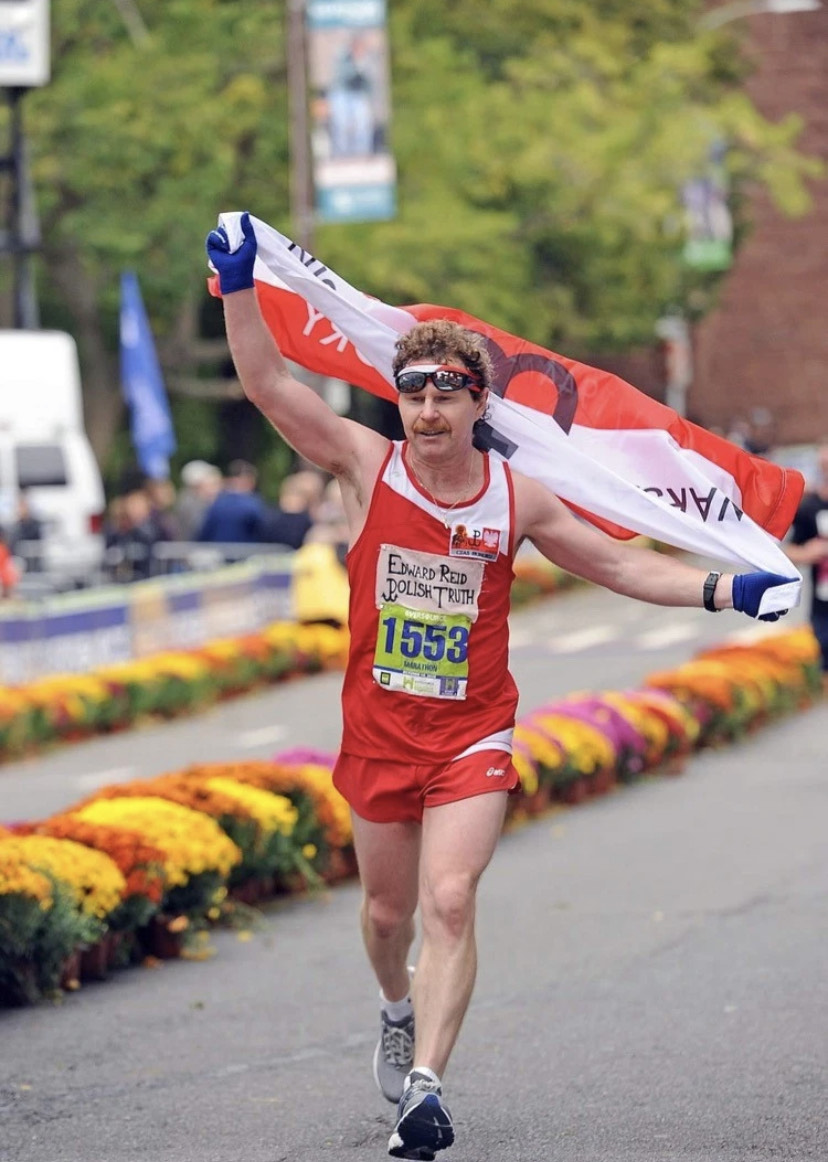 Henryk is a personal inspiration to me.  He is a hero and one of the reasons I continue doing this.  There have been some times that have been a struggle, especially in the face of such personal hateful attacks on me.  I never expected to be involved in such attempts to smear my name in the most sickening ways, but people like Henryk supported me throughout all of this and I cannot say how grateful I am to him and the others who stood by me.

Born in Rzekun, Poland, on December 11th 1967, Henryk Gudelski was a force of nature. The passion he embodied made people turn heads—and he loved it. Very much his own person, he was an excellent cook: his specialties of fried fish, Polish vegetable salad, and borscht filled people’s bellies and spirits. He was a businessman and assiduous woodworker who created beautiful spaces. An avid runner, Henryk was training for his 41 marathon as his life ended on June 29th 2021.

Henryk’s life was a marathon. He ran through the valleys and mountains of life with perseverance and passion that were visible in his every step. He loved life and lived to the fullest, guided by a personal philosophy of God, Honor, and the Motherland.

As the proud Polish patriot, devoted New Britain resident, and unstoppable runner, Henryk supported and promoted many causes that benefited the community and society at large: closest to his heart were Hartford Marathon Foundation and CT Breast Health Initiative. He deeply cared about representing the traditions of honor, respect, and integrity of his native Poland where he began his running career and held his personal marathon record of 2:40:47. He was proud of all 40 marathons which he trained for diligently and finished with grace: those he particularly treasured were in Hartford, New York, Boston, Chicago, Mystic, New Jersey, Stockholm, and Athens on the 100th Olympic anniversary.

The marathon of Henryk’s life embraced a full range of experiences and feelings and he finished it with a prize greater than any Olympic medal: he loved and was loved by those around him.

Henryk is survived by his beloved daughter and son, Ramona Gudelska and Damian Gudelski, and Damian’s two children, as well as his loving and devoted fiancée Alina Jablonska and her children.

Henryk will be missed by many people and especially by his family and by me.

He will remain in my thoughts and memories. 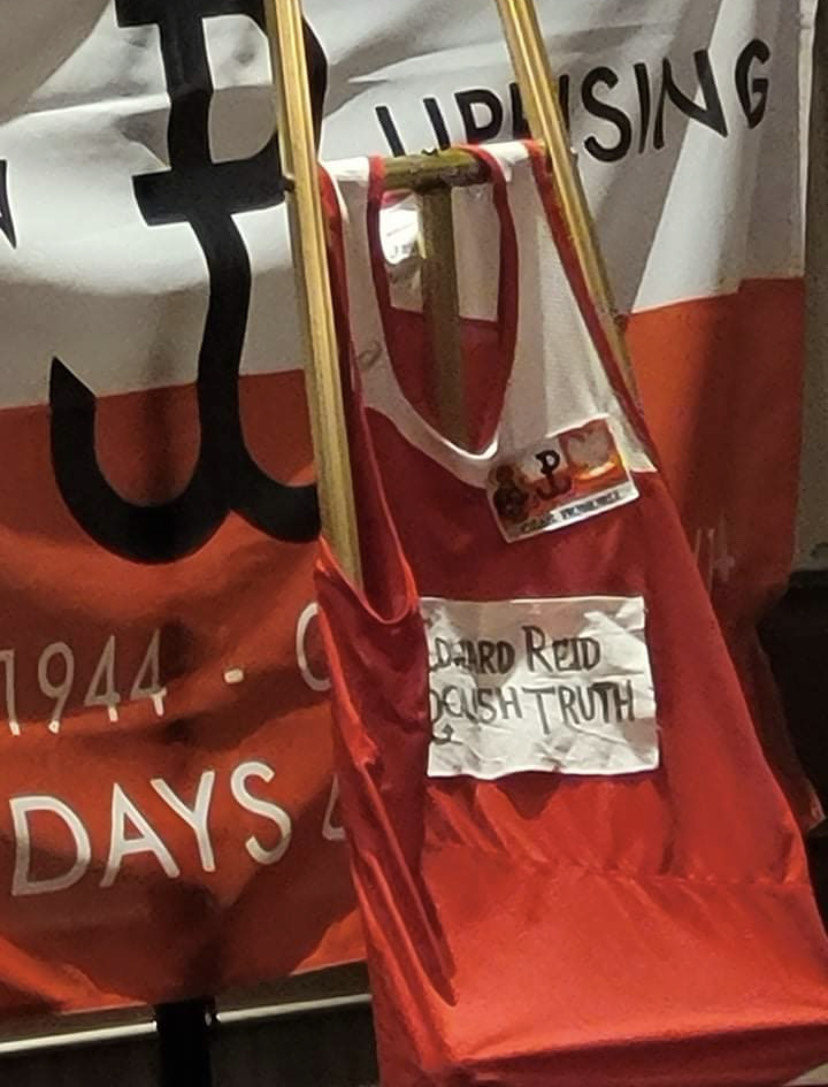