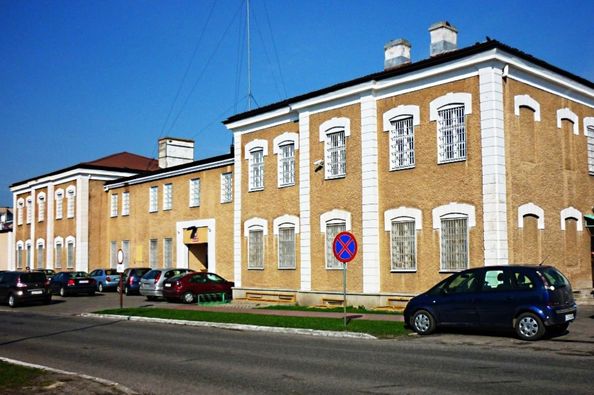 May 8, 1946 - Zamość - Communist prison is broken into. Release of prisoners.