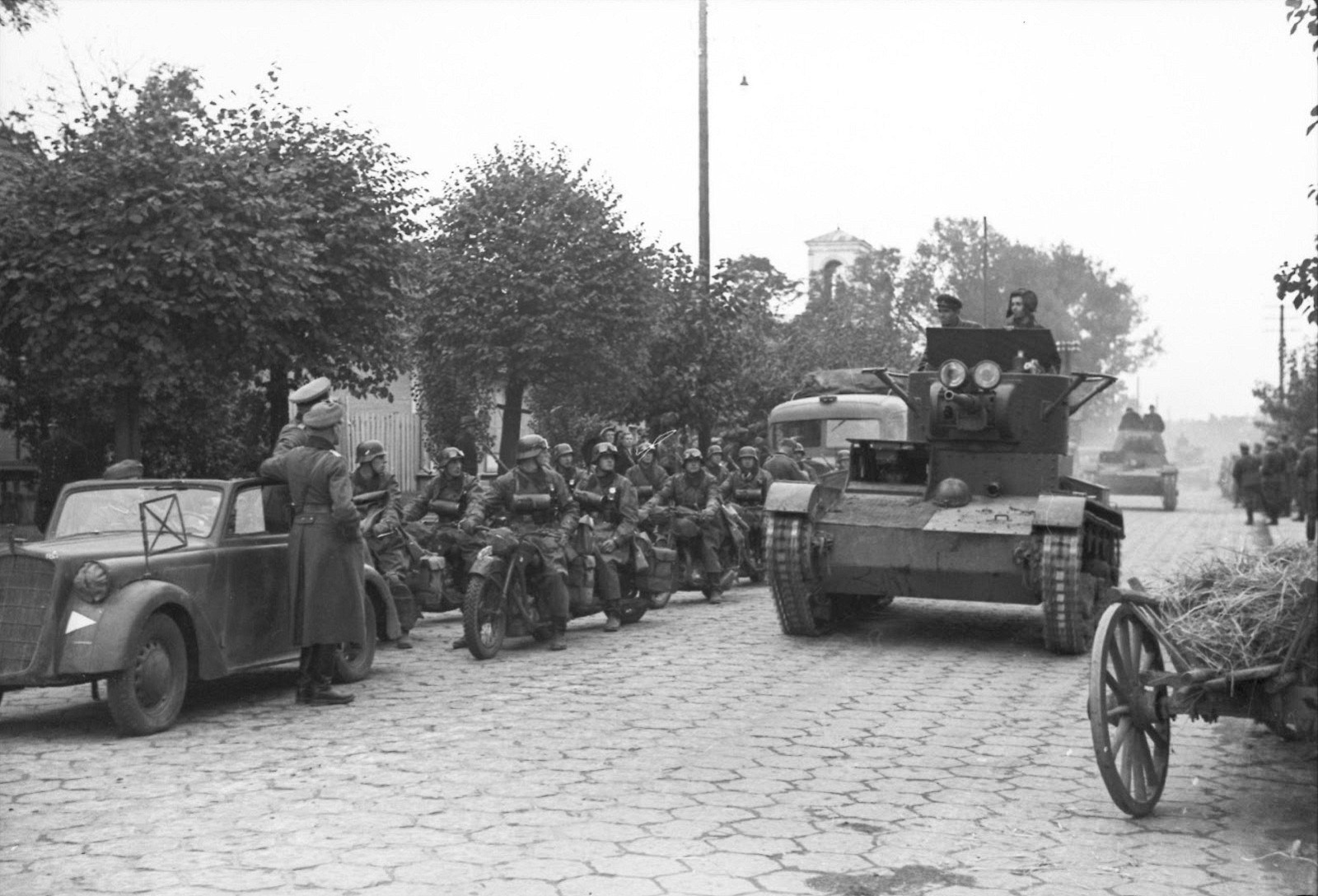 Let us never forget this part of history when Poland was attacked on both sides, both by brutal and evil regimes intent on the destruction of Polish freedom.

Though later “allies”, they were never allies with Poles. They were the enemy who wanted to impose their terror onto the Polish people and did in the most monstrous way.

Their genocide upon Poles continued long after the war was “over”.