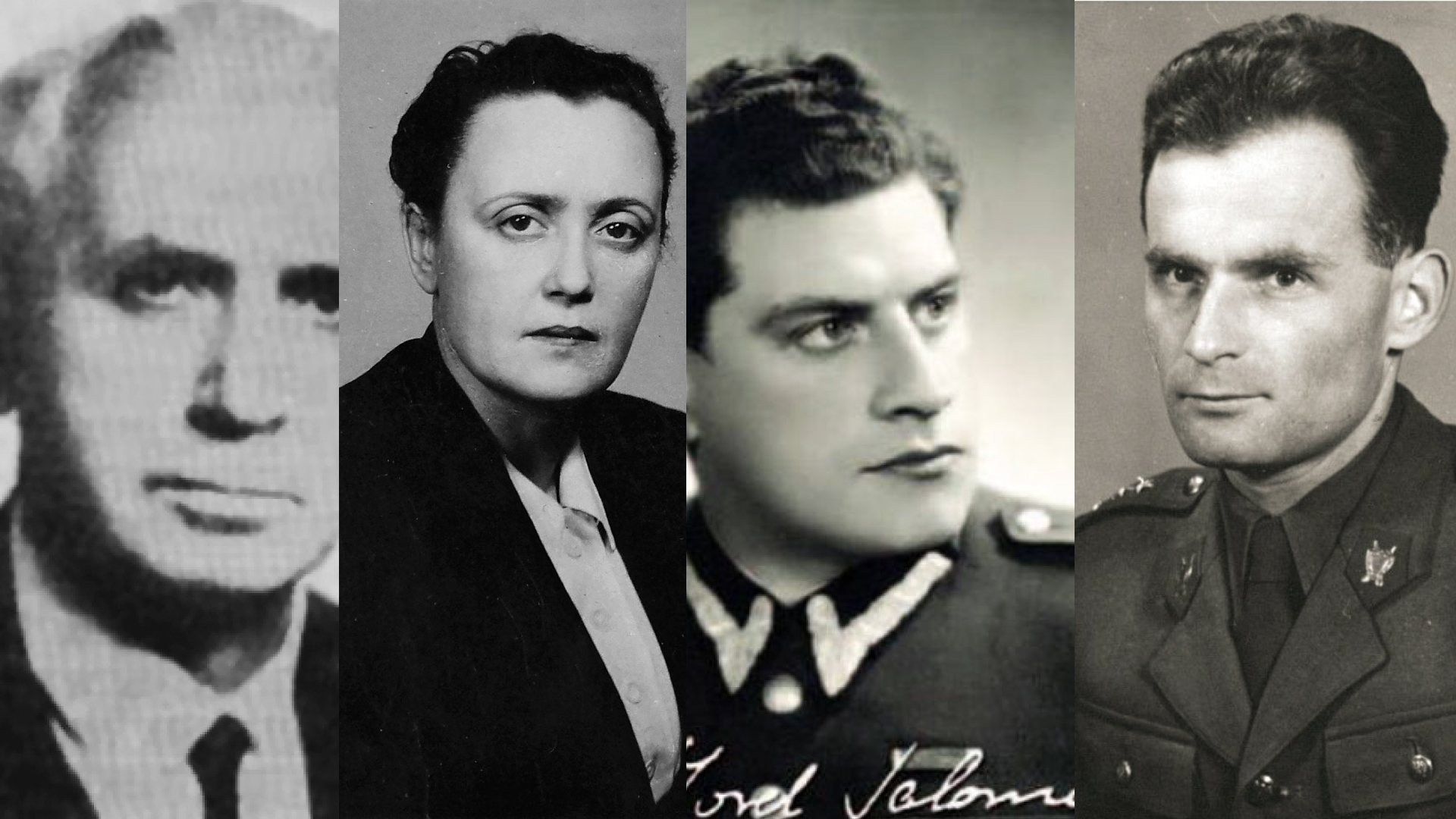 Jews in the Red Army after the war 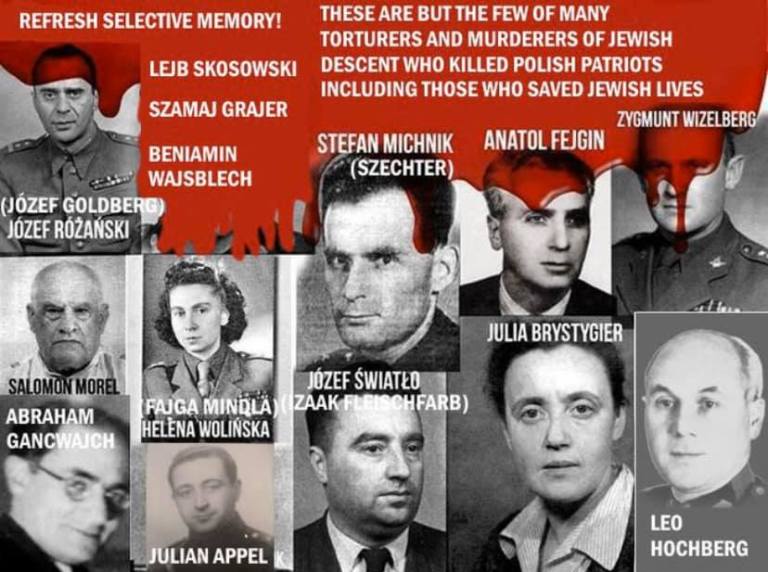 After the Red Army entered Poland – Communist Jews, devoting themselves completely as experts on relations joined the NKVD services and were the main factor that contributed most to mass arrests, executions, and deportations of members of the Polish independence movement.

1949, USSR ambassador Viktor Lebedev, in his report to the Soviet Ministry of Foreign Affairs:
“There is not a single Pole in the Ministry of Public Security, from department heads to deputy ministers. They are all Jews.”

Why do I tell you this? Because I believe in justice and fairness and that people should know the true story of Poland from both sides. Not just the Jewish side, so people can understand that there may have been dislike against Jews but it didn’t come from classic antisemitism but from treason and loyalty.

To whitewash history and blame one people outright without clearly looking at the full story is deceptive, you are fooling yourself. Polish-Jewish relationships are complicated and not so black and white.