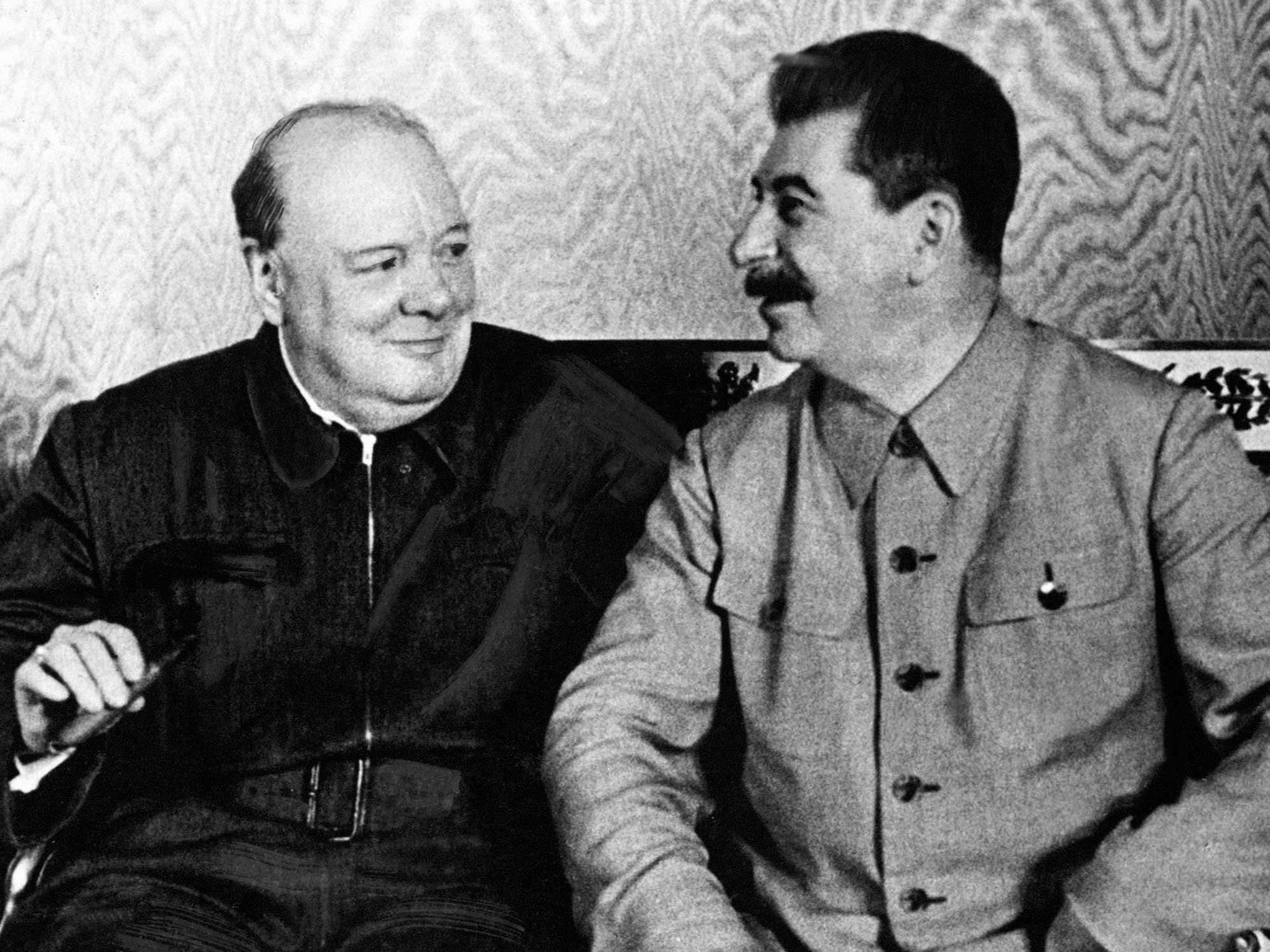 The allied support of Stalin at all levels.

This betrayal against Poland continued for some time even after the war although people knew clearly who committed the heinous atrocities.

The Allies had to keep up appearances, and helped bury Soviet-perpetrated Katyn Massacre under Soviet-planted Katyn Lie – suppressing reports, pressuring Polish Government in exile to back down, and pretending to believe Stalin’s version. 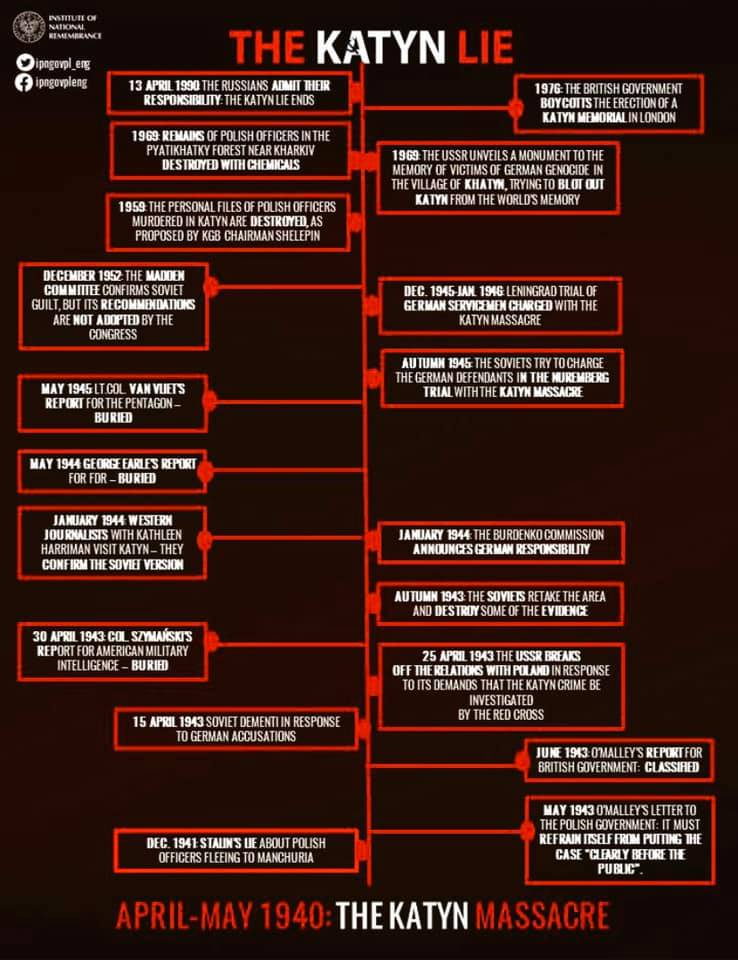 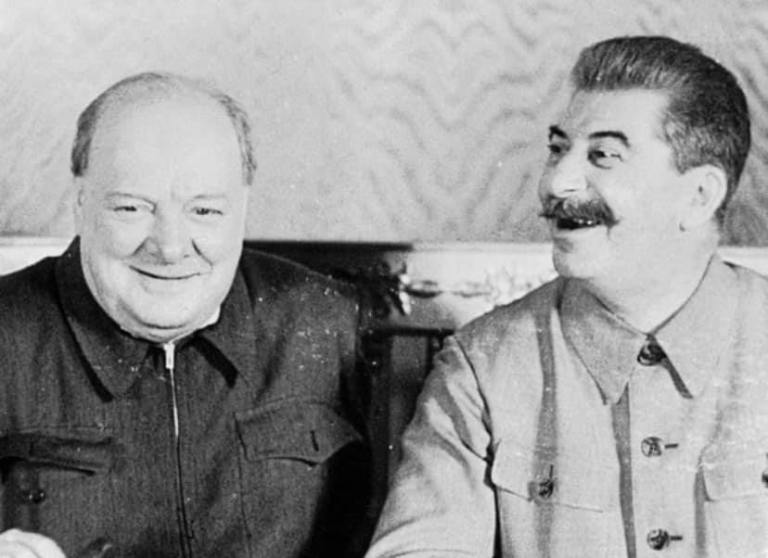