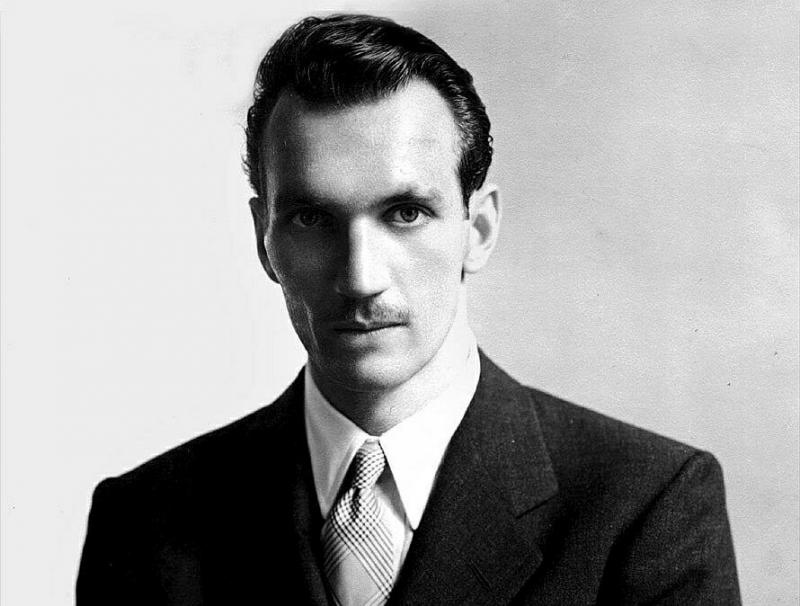 Jan Karski, was the emissary of the Polish Underground State who reported to the Polish Government in exile and Allies about the German crimes committed in Occupied Poland . This year marks the 106 anniversary of his birth.The exact date is debatable, altough the documents suggest Apr. 24th

In December 1942, the news from Occupied Poland about the Holocaust prompted 12 allied countries to issue an official declaration condemning the persecution of Jews. One of the first to inform the West was Jan Karski. His report was presented to the Allies on 10 Dec. 1942.

“It seems allied governments remain passive due to military priorities, intentional ignorance, incredulity and soulless rationalism. The consequence of this attitude was the annihilation of six millions defenceless and abandoned Jews.”- statement from April 1985. 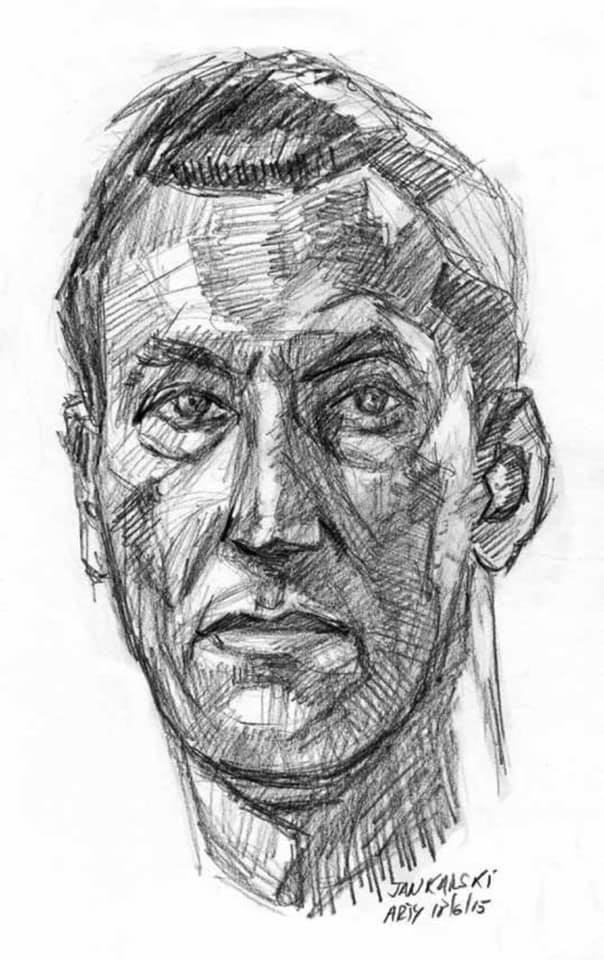 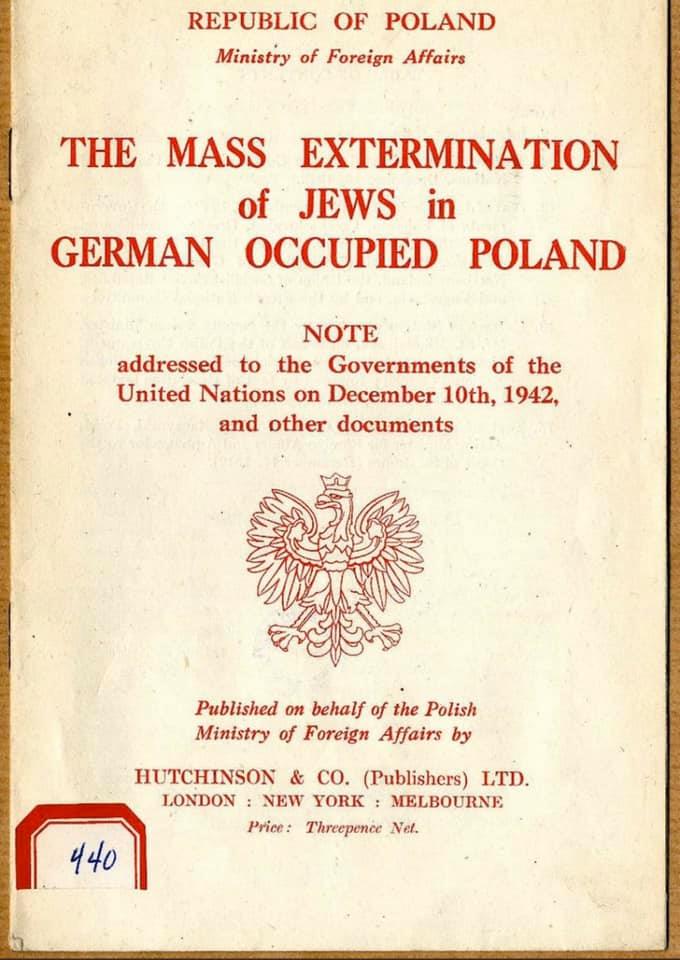 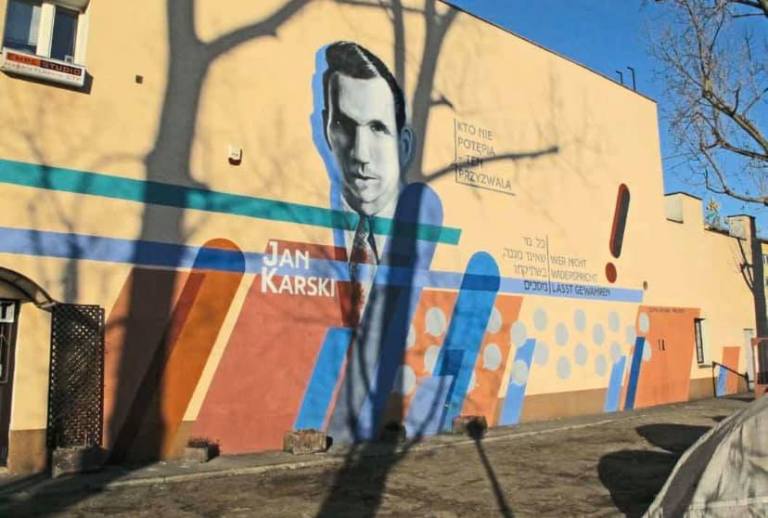