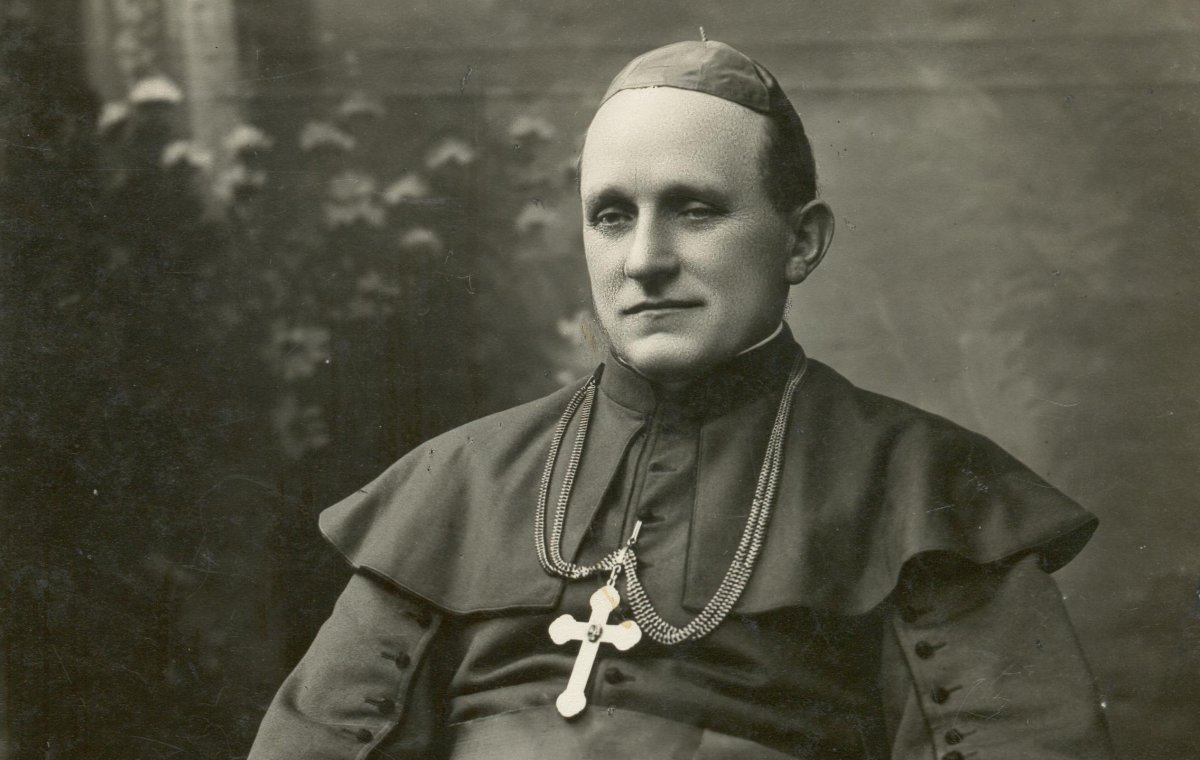 Estimates of Poles helping Jews during the German occupation is up to a million.

The Polish deaths will never fully be known because many Poles died with those they were saving, but it is estimated at 50,000 – 70,000, but probably more.

Whole villages were destroyed simply for helping a Jew.

In 1941, the Archbishop of Vilnius, Romuald Jałbrzykowski, requested that fugitives from the ghetto be sheltered in religious houses.

He directed to the Nazarene sisters to do so which they did and had been doing with those of older ages such as Michał Reicher and Julian Abramowicz, professors of Jewish origin from the Stefan Batory University. 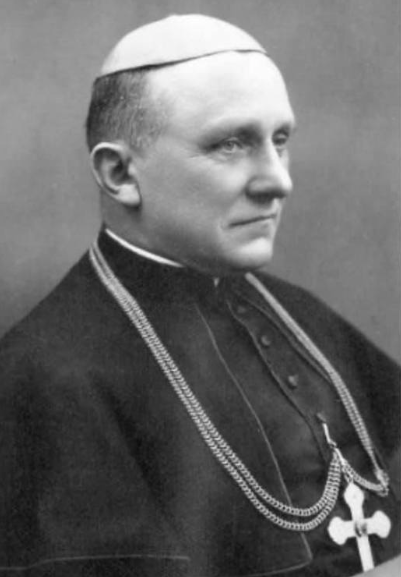