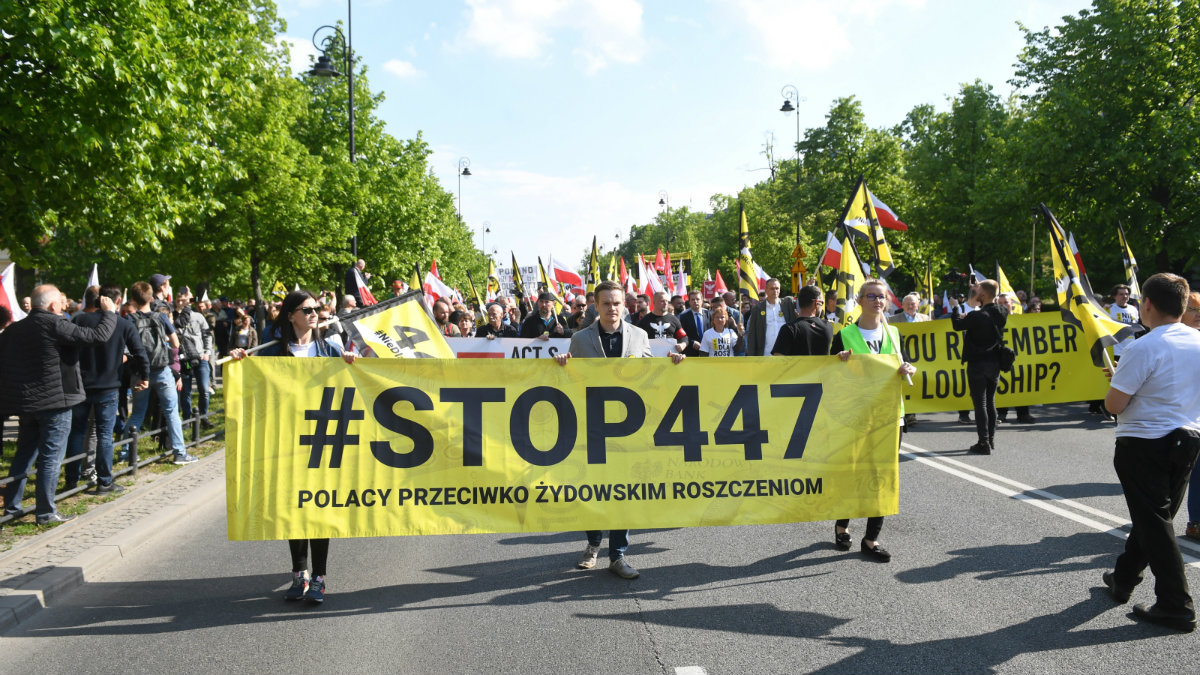 Act S. 447 and the extortion of Poland

I’m sure not many Americans are aware of this, but what is happening to Poland, with there of AIPAC and Jewish restitution groups and it is appalling and despicable. We always say there is a time to stand-up for what is right and yes, we live in an Orwellian society and sometimes standing up to those who are often immune to criticism causes great difficulty, but right is right. I stood in front of this wall in Poland where nearly 20,000 Christian Poles were executed by German Nazis when it was occupied. This is Block 11 in Auschwitz. How could someone ever forget such a moment? We are in the midst of a propaganda war with shameful revisionism and an agenda to scapegoat the Poles for the holocaust. The intention is to turn them into collaborators and Nazi Germans. Israel and many Jews have decided to seek reparations and money (over 300 billion dollars) from Poland, a country that was raped by the Nazi Germans and then occupied by the Soviets who were communists (duh, communists take the property and it goes to the state). BTW, the allies handed Poland over to Stalin. But who can question them? Everyone is afraid, they may be called antisemitic. Same with questioning Israel. Any criticism, regardless of facts are now anti-Jewish. Facts have now become antisemitic. It is that the victims have now become the victimizers .

I bet most Americans do not know that eleven million people died in the holocaust, not just six million and that three million were Polish Christians. Three million more died in the war. But that does not count though right? It seems that only certain people should be counted. Interesting that one people seems more important than another.

Was that not what part of fighting the holocaust and what it stood for all about? The Aryan concept was based on exclusivity and division. That one people counted over another. That they were a chosen people… Poland was a country that was completely destroyed. Hundreds of thousands of Christians helped saved the lives of Jews as well and tens of thousands were tortured and killed for it, with their entire families.

I could write pages and pages about the honor, bravery, and sacrifice of the Poles fighting the Nazi Germans and right now one people are spitting on the graves of a people who fought and died valiantly as heroes. Trying to turn the Polish into Nazi Germans to fit an agenda is spitting on their graves. These fraudulent claims are of the lowest form and it is shameful that our president lacked the simple historical foundation or more likely, did not have the integrity to not sign this bill for seeking reparations from Poland. As a historian and a seeker and lover of truth this saddens me. 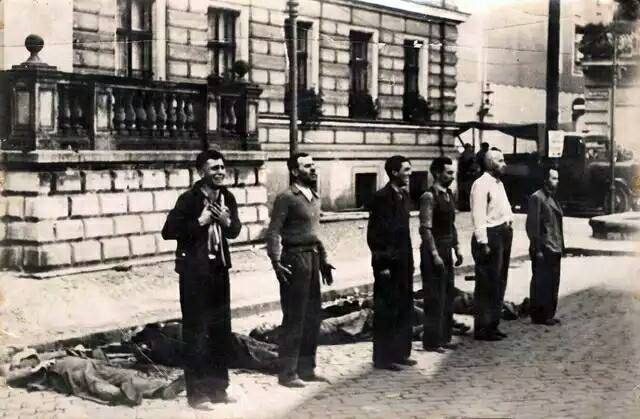 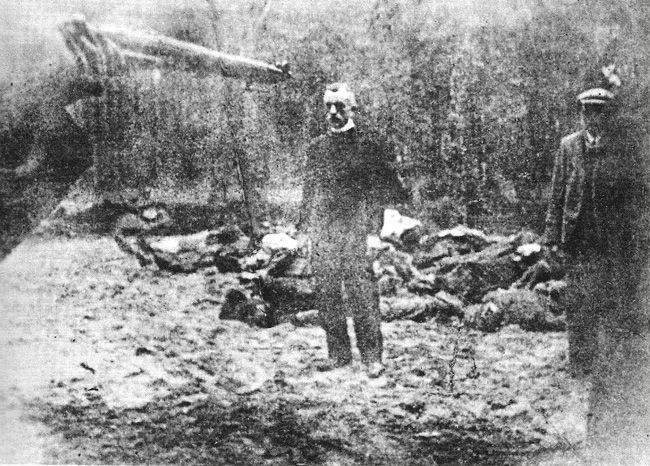