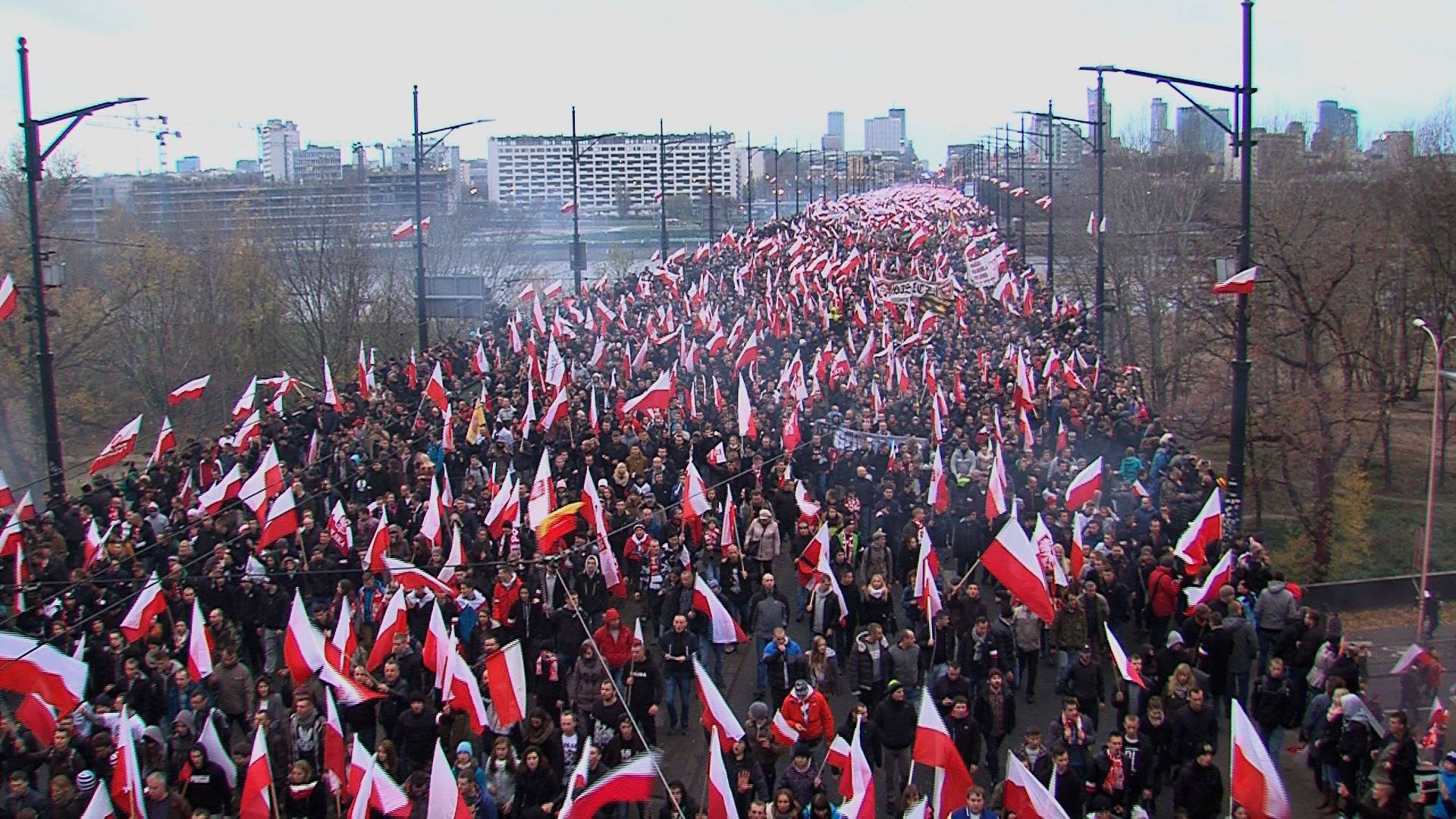 Nationalism gets a bad name, it has turned into a term referring to fascist, anti-Semitic, anti-immigrant, and homophobic individuals. That’s a pretty sweeping term and the reality is, that’s quite ignorant labeling a country with all of those terms when “nationalism” can really mean patriotic. Don’t people have the right to be proud of their nation and how their nation behaved in history?

Why are people being attacked and defamed for celebrating their heritage. Especially when it applies specifically to central Europe and Poland, a country that bravely resisted the Nazi Germans and the Soviets.

When it comes to people of other ethnicities especially In the United States people are encouraged to celebrate their past and how they overcame their oppression. How is it that one people can do that openly and freely and are encouraged to do that while another people are attacked and defamed for doing it. Obviously, that is a double-standard.

As a society that is supposed to act with civility and with common-sense, we should realize what we are doing here. We cannot judge one people according to one standard and another people to another standard, that is unfair.

Poland in case, Poland was not a country for over 123 years and then finally gained independence after much resistance and keeping their culture and language intact under strict rule, partitioned by three different countries intent on wiping them out. Then during World War II, they were one of the only countries that did not collaborate with the occupying forces of the Germans and unlike propaganda and revisionism states, they worked unlike anyone else in occupied Europe to save their Jews.

Poles then never conceded to the communist rule and even fought on bravely resisting until 1963 with armed combat. While England was celebrating the Beatles, the Poles were still in armed combat against the communists, can you imagine? Tens of thousands of Poles were tortured and murdered after World War II and then forgotten to the world because the West betrayed them. Let’s not forget that and now they are being betrayed by the West again for being “proud” of how they acted in the face of such evil.

So much of what is heard about Poland is incorrect. It is just inaccurate and negligent like the recent attacks comparing Poles to Nazis in regard to the stance on the LGBTQ ideology and not wanting it to be taught in their schools. It has turned into a mass hysteria when the Poles, who are conservative simply prefer to teach their children according to how they prefer instead of being pressured by elitists deceiving the public. No longer can people be rational and raise their children as they want without being slandered in the worst ways.

Poland never made homosexuality illegal like the countries that are now shaming them.

This is one example of the current deceptions against Poland amongst many others including lies about collaboration with Nazi Germany that are false and proven false, but spread anyway.  It fits a current narrative that that has been propagated for decades from the very people Poles risked their lives to save, an obvious shifting of the blame from crimes committed by many Jews themselves. Remember, Poles could not write their own history being stuck behind communism.

Now especially Holocaust revisionism has ramped up against Poland because of fraudulent Jewish restitution claims backed by United States legislation at the behest of the powerful Jewish lobbies. This is Act S. 447 and seeking to extort Poland at the amount of over 300 billion.  This agenda is pushed heavily in the West now and Poles are being compared to Nazis to get public support behind this dishonest act. 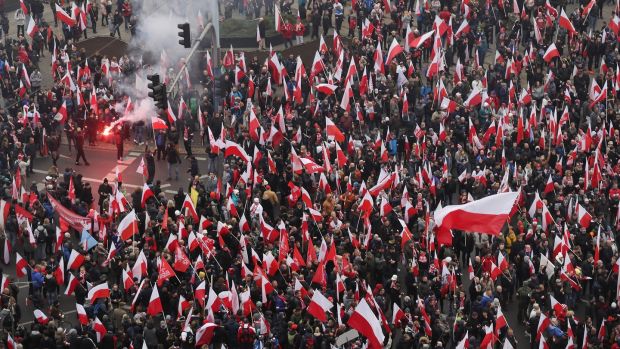