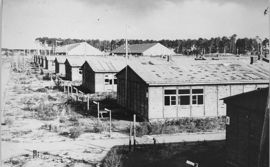 The camp of Stutthof is quite unknown, compared to camps like Auschwitz, Dachau, or Buchenwald. Right after the outbreak of the war German leaders from Pomerania imprisoned and killed many male Polish citizens in Stutthof, all according to plans devised years before the war. The Germans, as we should know, but many people don't know regarded the Poles as "subhumans", to be exterminated. 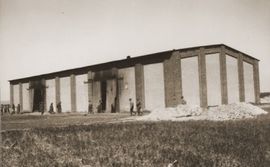 ′′ You've been told that German war crimes are made up of Allied propaganda. Now you see for yourselves. Some will say this is the work of Nazis; others will point to the Gestapo. It's not true. All Germans are responsible.  Your so-called race of lords has shown that they can only rule in crimes, atrocities, and sadism. You have devoid of the respect of the civilized world ′′ - US army colonel George Lynch to the German inhabitants of Gardelegen.   One American soldier stated: "I never was so sure before of exactly what I was fighting for. Before this you would have said those stories were propaganda, but now you know they weren't. There are the bodies and all those guys are dead." 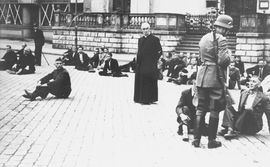 Only in Poland, the differences between German-occupied Poland and other occupied countries. 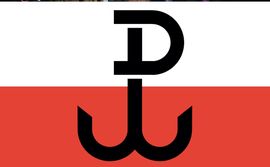 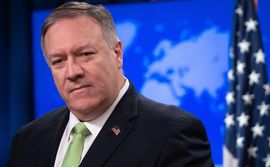 The price of Involution 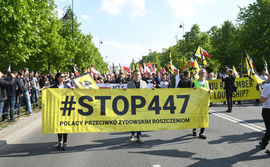 Act S. 447 and the extortion of Poland 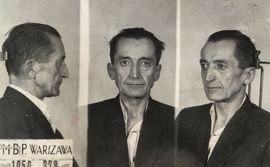 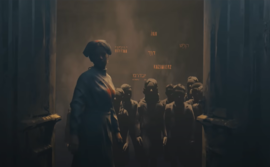 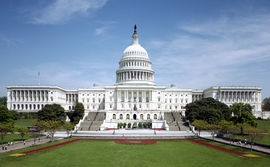 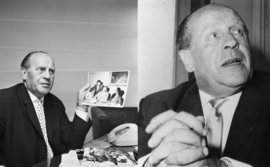