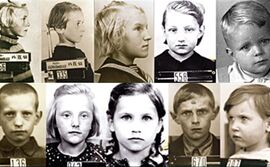 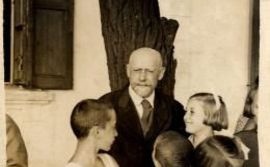 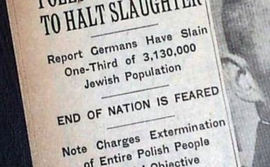 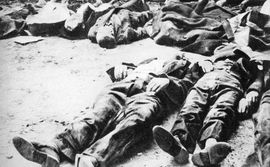 Detailed firsthand criminal reports from the Warsaw Uprising in 1944. 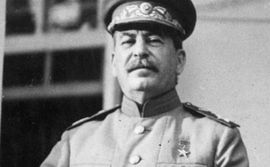 Stalin and his paranoia would lead to the decimation of his own people. 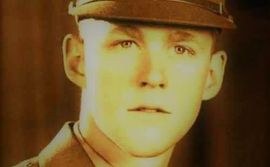 Lt. Eric Impey was a SAAF navigator at the time of daring operations of the Warsaw Airlift. A day before he left for his last flight, he wrote “An Airman’s Prayers”. 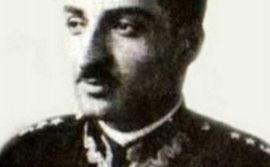 Two generations of Georgian-Polish patriots murdered fighting for the homeland

Two generations of Georgian-Polish patriots murdered fighting for the homeland 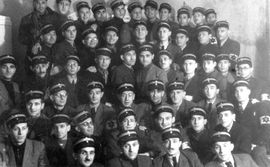 The abuse of the term “Holocaust Denial” to avoid accountability for Jewish collaboration (moral double-standards applied to Jews and non-Jews).

This controversial article attempts to address the term "Holocaust Denial" and how it is manipulated. Instead of being used for what it should be used for, the denial that the Germans intentionally eradicated Jews during the Holocaust (estimated 6 million victims), the term now encompasses other areas. The one area that is explicitly wrong and undeniably historically inaccurate is the Jewish cooperation with the Germans. 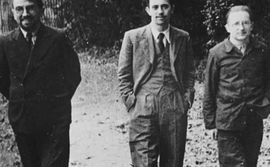 December 31, 1932, is considered a breakthrough date when Polish mathematicians broke (Marian Rejewski, Jerzy Różycki, and Henryk Zygalski) broke the Enigma code. Poles owe their success to a different approach to the issue of breaking ciphers. As usual, they would not be recognized like their other countrymen. 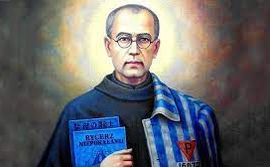